This websites use cookies. By continuing to browse the site you are agreeing to our use of cookies.
Accept More information
Janice Walton-Hadlock is an exceptional and gifted teacher making the use of this wonderful healing tool come to life and allowing one to want to embrace the whole Qi channel knowledge in one's everyday practice to enhance our patients' overall wellness. Thank you.
Bonnie D. - Canada
Dr. Janice Walton-Hadlock is a passionate teacher and a pleasure to learn from. Her teaching opens us to another level of knowledge in oriental medicine that brings a new potential to one's practice.
Christine O. - Canada
Dr. Walton-Hadlock makes good, skeptic-proof explanations of why meridian theory makes sense, and why feeling the qi, in the meridians, and not just the pulses, will guide us in making more directed treatments that can be more effective.
Tobi P. - Canada
I loved this course. I was skeptical at first as to how we can learn to feel channel qi through an online course. The instructor explained it in a very accessible way that could be easily applied even though we weren't physically in the class. She also inspired a lot of confidence by continuously stating that we all had the ability to do it, and we just needed to develop it.
Salma A. - Canada
Dr. Janice Walton-Hadlock has made discoveries that are yet to be fully appreciated and recognized in the fields of both oriental medicine and medicine of the west. Diversion of channels is so fundamental to the development of the disease.
Natalia K. - United States
Janice continues to rock my world and change how I perceive and approach treatments. All therapists could benefit from her approaches and knowledge. I can't wait until she brings a new course!
Shenan J. - Canada

Accessing Your Series
After checking out, your email address will be sent to Net of Knowledge securely and you will gain instant access to your series. If you do not have a Net of Knowledge account yet, one will be created for you automatically and you will receive an email with a link to set up your password. Log in to your account at netofknowledge.com and start learning!
Unlimited Access and CEUs
You will have unlimited access to this series for as long as it is on Net of Knowledge, so that you can keep reviewing and learning from it over the years. CEU requirements must be completed within 1 year from the purchase. During this time, you must view the training and complete any required documents to get your certificate. You must also print and save your certificate for your own records.
Cancellation Policy
Please note we do not offer refunds for our recorded online courses/webinars.
Note
These recordings are available in an online format only; you will not receive a DVD or physical copy of the recording – they are only available to watch on the internet through your online account. 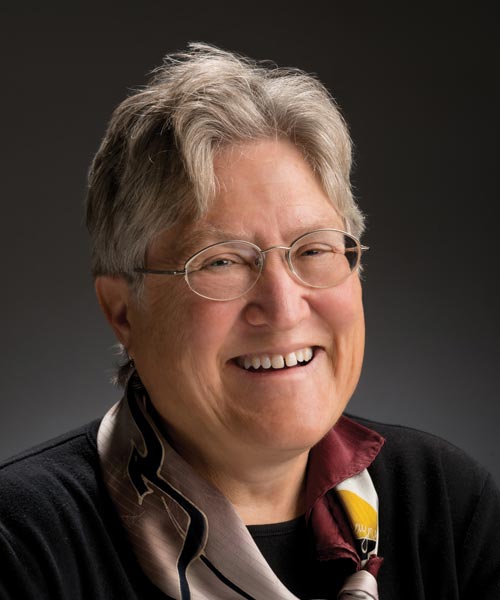 Janice Walton-Hadlock, DAOM, L.Ac., is a professor at Five Branches University, and specializes in Channel Theory, Yin Tui Na, Psychology and Counseling; she is the founder of the Parkinson's Recovery Project, and is an author on topics relating to Chann
View full bio
£0.00

Courses included in this series...

Signup to our newsletter to be kept informed of all new courses!